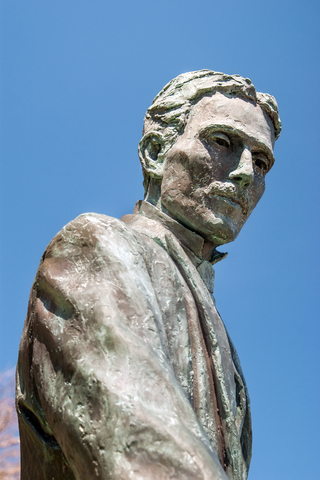 This is where we really start to delve into the purpose and goals of the overall enhancement process. Without getting too far ahead of myself, I’d like to give a couple short examples of the purpose of this series. 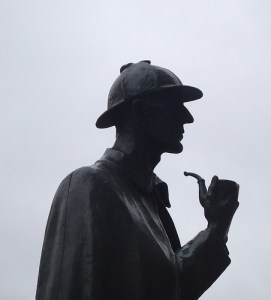 Do you wonder if Holmes’ superb attention to every minute detail and mind-numbing deduction is even possible?

Definitive proof on the subject would seem to be few and far between, but there is historical documentation of the real Sherlock Holmes – Dr. Joseph Bell, whose mental health and powers of deduction matched (or at least very nearly so) his fictional counterpart:

“Dr. Bell could deduce a man’s habits, his trade, his nationality, his mere appearance and his place of origin, by subtle observations. ‘Use your eyes, sir!’ he would tell a student observing a patient. ‘Use your ears, use your brain, your bump of perception, and use your powers of deduction.'”(1)

So now that we have determined that the Sherlock ability is, in fact, humanly possible, I’ll venture out an additional step or two (or a leap or three some may think) and postulate that not only is the ability humanly possible, but that it is in fact attainable; a trainable goal for any individual with a healthy and functional brain. 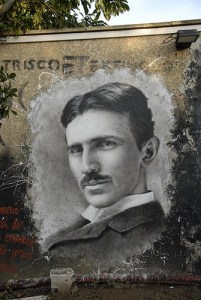 Another remarkable individual with superior mental health was the mysterious Nikola Tesla. Had he traveled the same path as Sherlock Holmes, he would likely have displayed an equally impressive display of mystery solving prowess.

Thanks to his keen visual memory, he was able to invent, test drive, locate problems, fix them, and put together the final, fully functional prototype – all in his head! He developed his mind’s eye to such an extent that he could see images in his mind as clearly as he could see them in real life. This is one of the easier goals to attain thanks to its straightforward and less than abstract nature. Memory is simply a weaker representation of what we perceive in real life – when we remember someone’s face, the face is less vivid –  the sounds we recall are faint – the smells are mild.

The possibility of training the mind to see these memories vividly is very real – my goal is clear and the methods are concrete.

To reach Tesla’s level of visualization may take a long period of dedicated practice, but it’s possible, and even if you shoot for the moon and miss, you’ll land amongst the stars.

These two examples provide us with a limited preview of our mission, but only cover two of the six mental “powers” we are striving for. 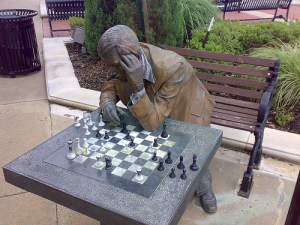 The six strategies I’m referring to are:

These mental powers, disciplines, techniques; whatever you want to call them – the process of practicing these disciplines, is the key. It is the missing element in cracking the cognitive code of mental prosperity and potential.

Put aside doubt – research more, read into it, do whatever needs to be done to rid yourself of any debilitating uncertainty – High goals are only attained in the spirit of conviction and certainty.

If you trust the potentiality of your mind only to a certain degree, you will only have the chance to reach that degree or level of ability. Imagine if Alexander the Great had believed his potential to be limited to what others had done – would he have conquered the known world? He wouldn’t have, and instead of Alexander the Great, we (if we knew of him at all) would know him as “Alexander the third, king of Macedon” – one of the lesser kings of the Grecian empire.

But he took the path less traveled, and his surname indicates the outcome of the decision. In this world there are two types of people – “Alexander the Greats”, and “Alexander the thirds”. The first path leads to prosperity, the second to mediocrity.

What is your path?