You can call it a network, organization, union, or whatever resounds best in your head – but in the end they’re all some form of community. Man has always formed communities. Some become power-mongering ruthless nations of war, and some become centers of enlightenment and peace.

Some communities grow into nations with governments, constitutions, and political parties, while others operate with little structure or law, still maintaining a clear voice and powerful agenda. The more secretive communities and subcultures prefer to operate in silence, keeping their motives and actions in the dark.

Humans are clearly at the top of the chain, but somehow, wolves are able to maintain a stronger  sense of community, we’ll discuss that later on in this article.

Whatever your style is, if you want to build a community, there are a few things you should keep in mind. 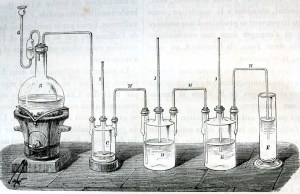 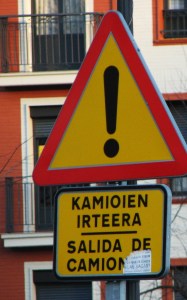 Be Authentic and Show it Through Action 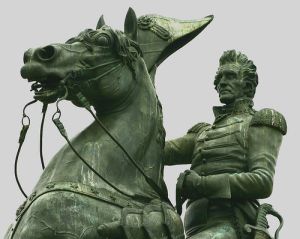 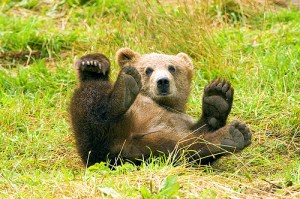 Being vulnerable is a hard thing for some of us. But very necessary. Think about a pack of wolves – their community is tightly knit. It is impenetrable, dutifully loyal, and ordered. They have stronger communities than humans because of the vulnerability they show. Think about it. When a wolf rolls on its back to submit to the Alpha, it is exposing its most vital parts – its belly, its groin, its throat. Its saying ‘I’m trusting you with my life – you can kill me easily right now, but I trust you not to’. And when the other wolf refrains from doing the other wolf in, a vital reinforcement of trust and loyalty takes place.

You can only receive the level of vulnerability you show. That’s not necessarily to say you need to entrust your life to people, unless that’s what you expect from them. Vulnerability breeds trust. Trust and Loyalty is the glue that holds your community together.