“Success is dependent on effort.” 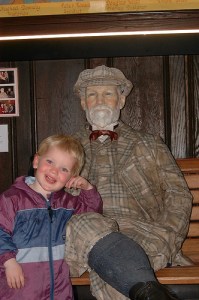 Andrew Carnegie began his rich and illustrious career after inheriting his wealth from his father… No.

Carnegie did it the old fashioned way.

When he was a kid he would sleep as much as he could to “forget the misery of hunger” as he put it.  After his family immigrated to America from Scotland, he took on a job as a telegraph messenger boy to help keep his family from starvation. It took years of diligent work within the company (earning $2.50 a week) before he was noticed and promoted, but once he was noticed he ascended rapidly.

Eventually he saved enough money to invest in the steel and railroad industry, which provided him with the foundation capital to create his empire of steel that would make him one of the richest men in the world. 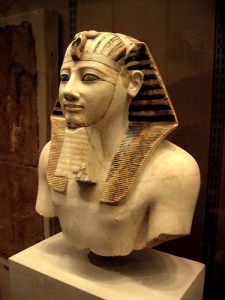 Joseph began his career as a poor but arrogant shepherd boy. Because of his arrogance (and being his father’s favorite son), his half brothers sold him as a slave to a caravan of nomads. Through dedicated work and a diligent focus on excellence, he worked his way to the top of the servant class, only to be thrown in prison for a crime he did not commit. Failure had a different definition to Joseph however, and he turned his unfortunate situation into an opportunity of a lifetime.

Utilizing the relationships he made with his inmates, he rose from the lowest of the prisoners to the head of the prisoners, and finally (through the recommendation of the freed inmates), to second in command of all of Egypt. 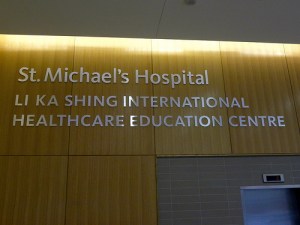 Li Ka-Shing dropped out of school at 15 to work in a factory, supporting his poverty stricken family. He worked hard for many years, keeping his eyes and ears open all the while. Through this work and keen observation he learned everything he needed to know to start his own company, which grew steadily to the pinnacle of success.

He is now one of the richest men in Asia, his net worth valued at $30 billion. 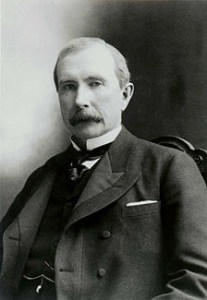 Rockefeller was a charlatan and scam artist, who traveled from town to town selling elixirs and potions as a self professed doctor. His family lived in poverty while he slowly increased his wealth, eventually taking another wife in a distant town and settling in among the higher class citizens.

He (Rockefeller Senior) didn’t completely abandon his original family however, and though he refused to provide for them, he taught his son some of the most lessons a man could ever learn – how to negotiate, work hard, budget, and provide in the most desperate of situations.

John D. Rockefeller took the hard knock lessons provided by his father to the streets of Cleveland. Despite his rural upbringing, he was determined to set his sights high in the big businesses of the city, and he worked like a dog from 8 in the morning to the evening, six days a week to find a place of employment. He was denied and rejected over and over… and over again, until finally, 6 weeks into his full time job search, he was hired as a lowly bookkeeper at Hewitt & Tuttle. Through this job he learned more about business, eventually becoming a partner at another company. Through this produce business he learned how to run a business, and by the time he launched himself into the oil industry, he had already made a name for himself as a shrewd businessman.

Through his oil monopoly he became the richest man in the world.

Each of these individuals utilized different gifts and abilities, and their economical sectors varied, but one characteristic sticks out like a sore thumb in each of their stories –  that is, of course, diligence. Diligence is the backbone of success, whether your goal is to become a business Titan or not. Whatever area of your life needs improvement – that area will only see victory when you apply diligence to it!