Case Study: Thomas Edison Source: Cea on Flickr Thomas Edison,  Human Capital Genius “Genius is one percent inspiration and ninety-nine percent perspiration.” Thomas Edison is regarded by many as a remarkable inventor, having produced massive volumes of the most innovative creations science had ever seen at the time. He broke the world record for patents, […] 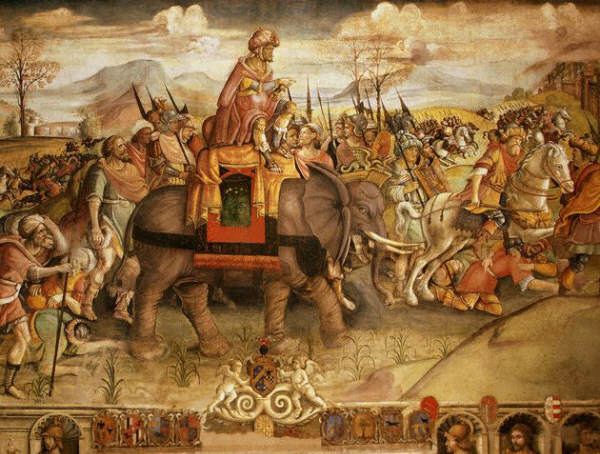 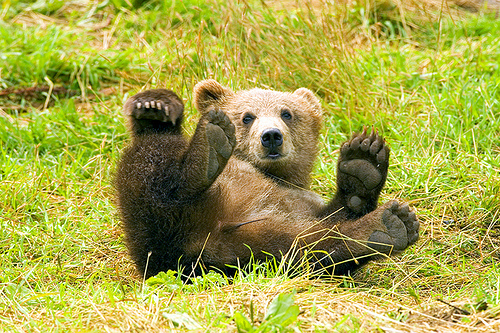 Community Building 101 You can call it a network, organization, union, or whatever resounds best in your head – but in the end they’re all some form of community. Man has always formed communities. Some become power-mongering ruthless nations of war, and some become centers of enlightenment and peace. Some communities grow into nations with […]